It seems that Kyoto has had enough of rude tourists. 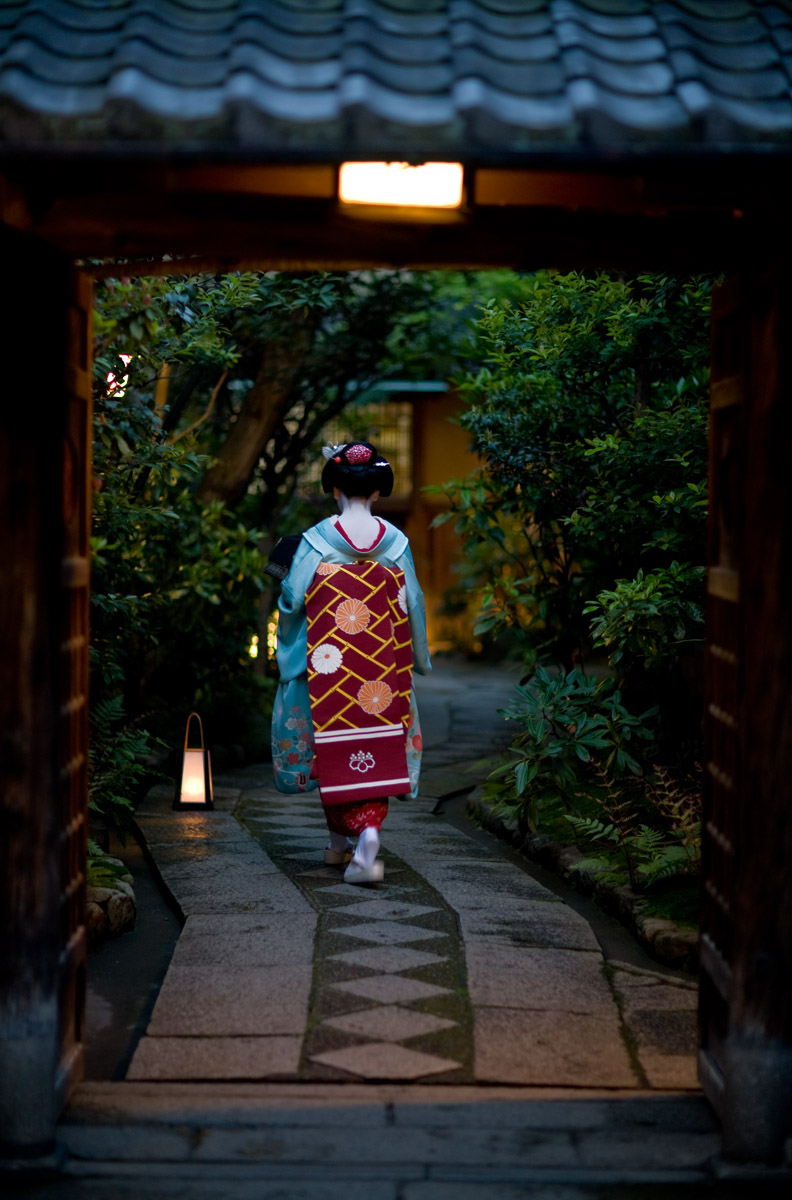 Kyoto was the capital of Japan for more than a thousand years and thus, it is a site of rich history and tradition. Temples and statues of Japan’s religious culture as well as the gardens, handicraft and pottery are deemed national treasures. Geisha and maiko hailing from the hanamachi or flower towns in their elaborate kimono are a sight to see.

In short, to get the full experience of Japan, Kyoto is the place to be. But sadly, some tourists can’t seem to grasp the “historical tradition” concept.

To address this impoliteness, TripAdvisor Japan released a nifty infographic entitled Akimahen of Kyoto.  (Akimahen roughly translates to “don’ts” in the local dialect). Subtitled “Kyoto-ites are pretty fastidious”, the infographic featured some of the most frequent offenses featuring Kyoto-ites’ reactions as well as a rating system ranging from a slightly disappointed face to three angry faces.

While some are simple issues of politeness, other offenses are actually against Kyoto ordinances and are punishable with fines or imprisonment.

The infographic design is simple but effective. The earthy red with gold touches remind me of pottery and ceramics repaired with gold, a Japanese art form called kintsugi.

Kintsugi‘s philosophy treats breakage and repair as part of the history of an object, rather than something to disguise. A metaphor for repairing tourist relations with the locals perhaps?

Check out the rest of the infographic below: