These Japanese Barcodes Are So Kawaii! 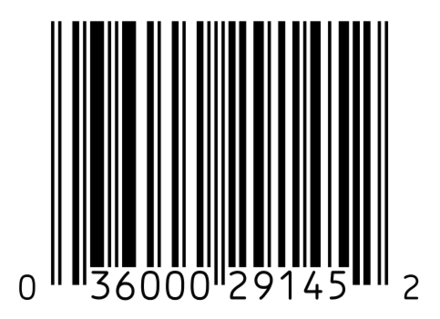 Present in every product packaging that we use today, barcodes have become universal with their use in automating supermarket checkout systems. Recently, innovations in barcode technology have made it possible to do more than tagging products. They can also be used to encode music, images, URLs and emails.

Barcodes encode data by varying the widths and spacing of parallel lines. At some point, they evolved to rectangles, hexagons, and other geometric shapes which encoded more than their 1-dimensional counterpart. They serve their function but sadly, they are not as decorative and might even be intrusive to the packaging.

But not in Japan, the land of kawaii.

The concept of kawaii (roughly translates as “cute”) is prevalent across Japanese culture and can be seen in almost every aspect of the Japanese life. Everything from teen idols and lolita fashion to anime and RPG games speak of kawaii in varying degress. Heck, they even have Pokemon-themed airlines.

And barcodes are no exceptions.

Japanese group Design Barcode has been creating custom barcodes since 2005. Asking themselves “Why has the barcode never changed?”, the group began innovating a process of integrating design elements into the barcode.

The result? The mundane parallel lines of black and white become a refreshing way for brands to use as a communication tool.

Check out some of the designs of Design Barcode below.